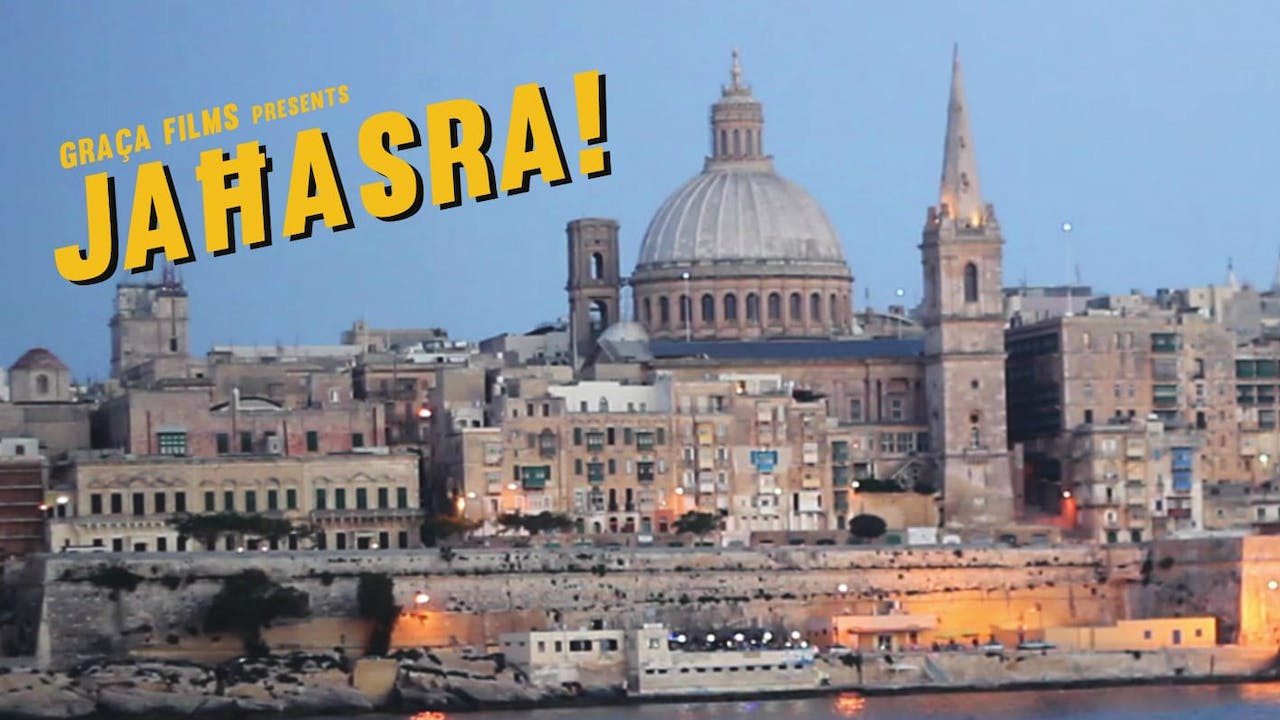 Graca Films with the support of Channel 31 Melbourne & Geelong and the Community Broadcasting Foundation present a Maltese-Australian comedy.

Maltese emigrant Baldas divides a life living with his mother in the Melbourne suburbs and an annual sojourn to his laundry-sized apartment in Malta.

Written and produced by Dominic and Joseph Billings.